What the Biden Presidency Means for the Markets 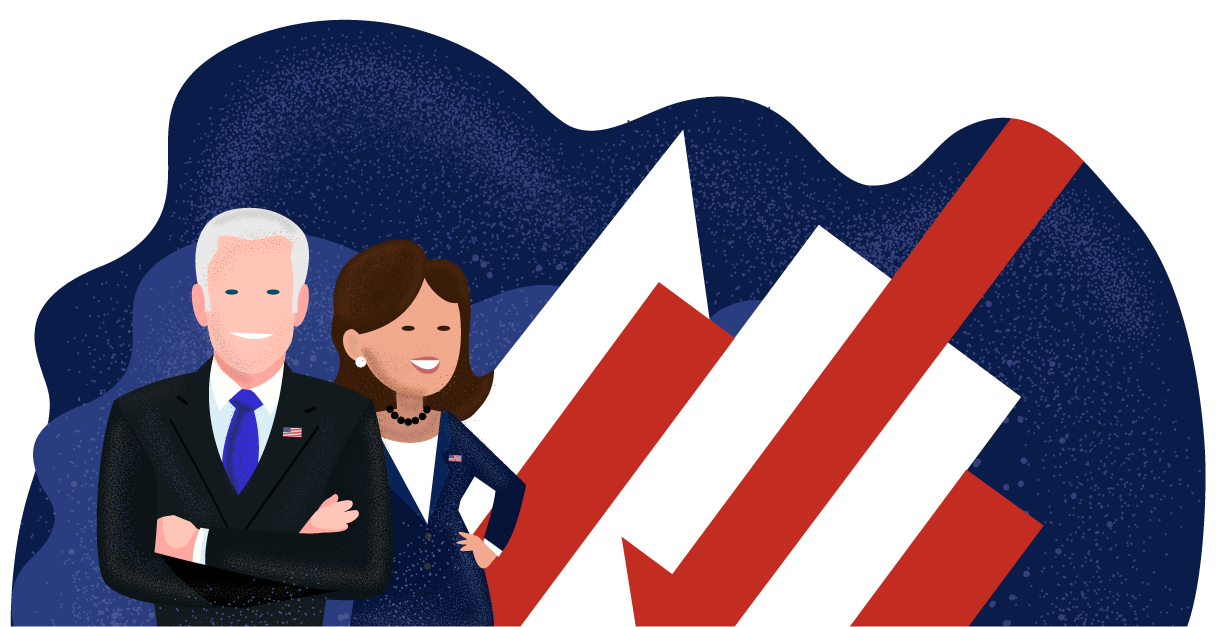 With Joe Biden officially becoming the 46th president of the United States, we take an in depth look at what this new era in politics could mean for the markets.

Since his election on November 3rd 2020 and his inauguration on January 20th 2021, the S&P 500 index had climbed around 14%, making it the best gain between election and inauguration day for any first-term president since World War II (according to a report by CFRA Research, a NY based investment research firm).

That being said, there has been both positive and negative outlooks surrounding the Biden presidency, with attitudes constantly changing due to several factors.

The Biden administration has pledged to expand the fiscal package, making the Payouts worth $350 billion. This would increase the first round of stimulus checks from $600 to $1400, and would be sent out to 158 million people. Wall Street expects a big chunk of this money to find its way back to equities, meaning the market will experience months of positivity and growth.

One of the first actions to be taken by the new administration would be to rejoin the Paris Climate Agreement. This places the United States in the drivers seat to set new standards in lowering emissions. Biden has already stated that he plans to replace the governments fleet of around 650,000 vehicles with electric models in a bid to shift to clean energy. This switch will help create one million new autoworker jobs in the US. In addition, the new clean energy outlook has already made its mark on the market with the value of several “Green Stocks” surging in the past few moths. Even large corporations have jumped on the clean energy bandwagon, with many listing biodegradable packaging and electrification as main targets over the next five years.

In order to promote a competitive market, Biden has hinted on applying more stringent policies towards big tech. Over the past year, the top five names (AAPL, MSFT, AMZN, GOOGL and FB) returned 65% versus 10% for the rest of the S&P 500 index, making their combined weight near 23% of market capitalization. Should the new administration go ahead with their plan, huge market ramifications with occur, however this is unlikely to happen.

A few Wall Street investors believe there might be lower stock-market returns. This is due to Biden’s reversal of Trump’s landmark corporate tax cut that led to a surge in profits and a record in share buybacks. Biden has pledged a tax plan to raise capital gains rates for high earners which could take a big bite out of earnings at a time when market valuations are sitting at multiyear highs.

The oil sector is currently on a rally however Biden’s clean energy outlook might hinder its full return to dominance. A deal with OPEC is also on the books and can cause an over supply in the market and push oil prices down. Another factor, although a minor one, will be the withdrawal from the Keystone XL project where Oil from Alberta, Canada was expected to be transported via pipeline to the south of the US. Initially this project was seen as a cheaper replacement for South American oil, and if the venture is pulled can lead to loss of thousands of Jobs in both the US and Canada. Nevertheless, on the long run oil is on an upward trend, even with a correction in the market.

Trump’s trade war with China didn’t really work out, and despite the tariffs imposed, China remained very successful. The new administration has already insisted it wants to be “in lockstep” with allies and partners first, and only then will it engage with China. US State Department spokesperson Ned Price went as far to describe the US relationship with China as one of direct competition. It will definitely be a challenge for the Biden administration to forge an efficient and effective policy that is beneficial for both parties.

While a strong dollar is good for some and relatively bad for others, many are wondering whether it will be bolstered under the Biden administration. American consumers have benefited from cheaper imports and less expensive foreign travel with a powerful dollar, but at the same time, American companies that export or rely on global markets for the bulk of sales have been hurt. The complexity of the situation, especially considering the worldwide effect of the pandemic, leaves the value of the US dollar in lingo, and makes the outcome difficult to determine.

Biden’s effect on the stock market so far could bode well for investors in the months to come. Market sentiment is high with prices going ever higher. Although the Trump administration had relaxed many regulations over the last four years, creating a market-friendly environment for oil and other industries, Biden’s policies will cause certain sectors to fare better than others. Consumer discretionary, industrials and financials will perform the best under the new administration, while utilities, consumer staples and energy could have a hard time outperforming.

With the risk of a correction in stocks increasing, stimulus measures and the event-driven nature of the economic crisis make a bear market unlikely. Instead of fearing bear territory, Goldman strategists led by Peter Oppenheimer stated that the “market is in the early stages of a bull phase following an explosive valuations-led rebound in equities that tends to start in recession and marks the start of a new cycle.“

Although the new administration could create headwinds for the overall market, one must keep in mind that Trump inherited an economy that was growing at a stable rate during the long, post-Great Recession recovery, while Biden is walking into a Covid-19 ridden economy with his work cut out for him.

Use any dips to buy equities and think long-term. 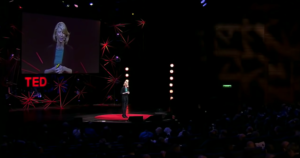 Your body language may shape who you are

A Simple Strategy For Happiness 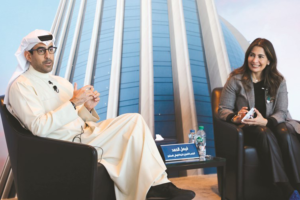 Advice from a CEO