What is the cost of not investing? 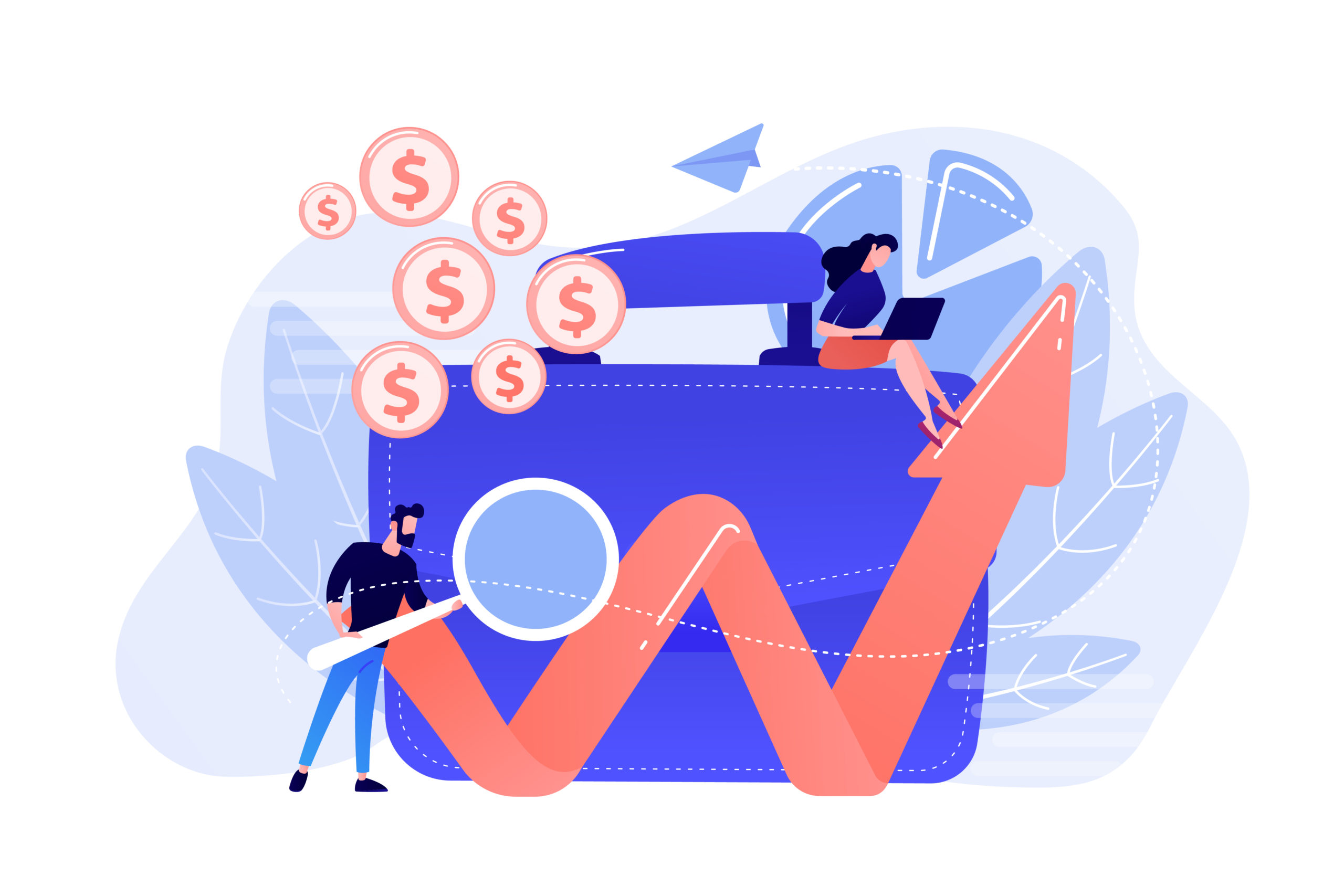 How You Earn Income

You can earn money a few different ways:

How You Lose Income

There is an equal number of ways you can lose money as well.

Inflation is a price index built into the economy that means your savings account loses purchasing power every day.

Let’s take a closer look at these losses

In some countries, there are no taxes so let’s take a closer look at the constant in every capitalist society: inflation.

Like carbon monoxide, inflation is insidious. It cannot be smelled, tasted, touched, or even seen readily. It can only be felt and seen only after an extended period of time. That means its effect is more painful as the daily injury is invisible.

Depositing your hard-earned cash into your bank guarantees its safety and feels emotionally satisfying. So does sugar until that trip to the dentist. Your bank account feels great until you try to use the money and find out you are short on funds. Your purchasing power has slipped away simultaneously with the happiness you felt seeing your account ‘grow’.

So, What Should You Do About This Problem?

You take an interest in your physical health by exercising every day, don’t you? It is time to treat your financial health the same way. You must convert from a completely passive holder of accounts to an active investor of accounts. You also need another source of income to battle inflation. Well, there is one with an added benefit.

The Market and Investment Income

The market can be variable but over time, it consistently bounces back from occasional, even periodic, downturns. Over 30 years, the S&P market index has shown about a 10% increase in value. Compare that to the inflation rate above 3% and you come out ahead by 7%. And, at that rate, prices double every 20 years.

That would mean your savings nest egg noted above would be just half of what it bought when you started it the year the kids were born. So much for moving into that new home when the kids head to college. By that time, your money would be half its former market value as prices would double.

So How Do You Prevent Your Money From Losing Half Its Value?

By becoming an active investor rather than a passive account holder.

For the money you put into the market, you can just put it into an index fund that increases at the average rate listed above. If you think that level of capital is far beyond your reach.

The longer you leave your investments the more they will compound and grow bigger. That inflation issue would be in your rearview mirror, don’t you think?

How to Retire in Your 30s 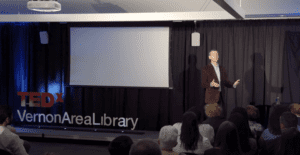 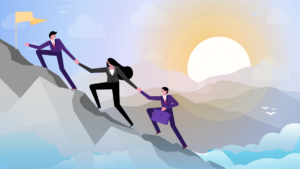 What Are the Financial Habits of Highly Successful People?