The US election & its Impact on Financial Markets 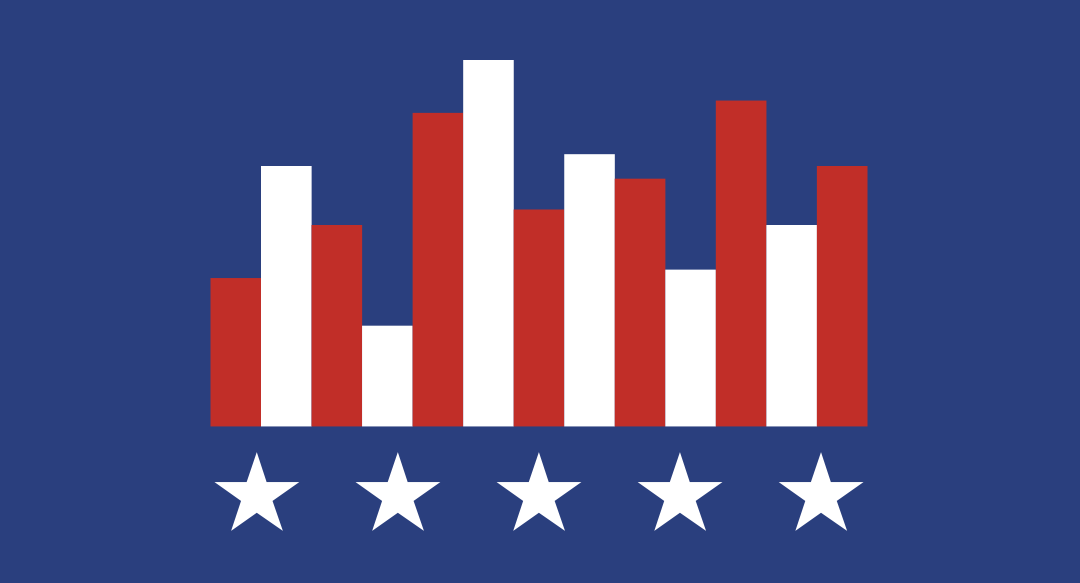 Millions of Americans voted early in this year’s elections making it one of the most highly anticipated elections in US history. The US electorate will cast its votes on November 3rd 2020 but what will the outcome mean for the market? Should investors be worried?

Well truth be told it is hard to say anything concrete about the likely impact of the election, but one thing is for sure, it causes a lot of volatility.

Historically, volatility in the S&P 500 increases more in election years than in non-election, since markets are frequently repricing the probability of the future administration’s policies

This brings us to our first point:

The economy and market depend on the new presidential elects ability to enact legislation.

A change in political party control could increase the likelihood that new legislation gets passed which alters tax rates for corporations and increases or decreases regulations for some industries.

The outcome however, may take some time. Following the massive surge of early and mail-in voting during the Covid-19 lockdown, the availability of the results won’t be instant, meaning uncertainty and delay will rustle the feathers of the market even further.

One must also note that changes in trade relations with other countries can be affected or remain at a standstill. For example, regardless of the election outcome, it seems unlikely that the trade conflict with China will be fully resolved.

Which brings us to our second point:

Outside factors separate from the elections, such as significant geopolitical and economic events, may carry more influence over the market’s direction.

What should an investor do?

Well the best option for investors is to stick with their strategic investment plan, because over the course of the coming weeks and months, volatility should subside and long-term fundamentals will revert.

We’ll leave you with two interesting facts over the election.

Markets have tended to react more positively in the immediate aftermath of the election of a Republican president, as the party’s policies are broadly thought of as more market friendly.

Since 1932, an incumbent US president has never failed to win re-election unless a recession has occurred during their time in office. 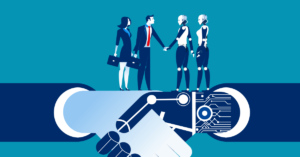 The Benefits of Working with a Robo-Advisor 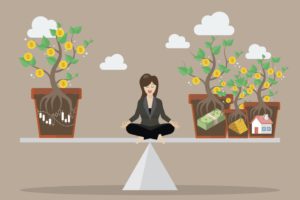 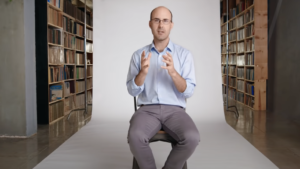 How to Trick Your Brain into Saving Money