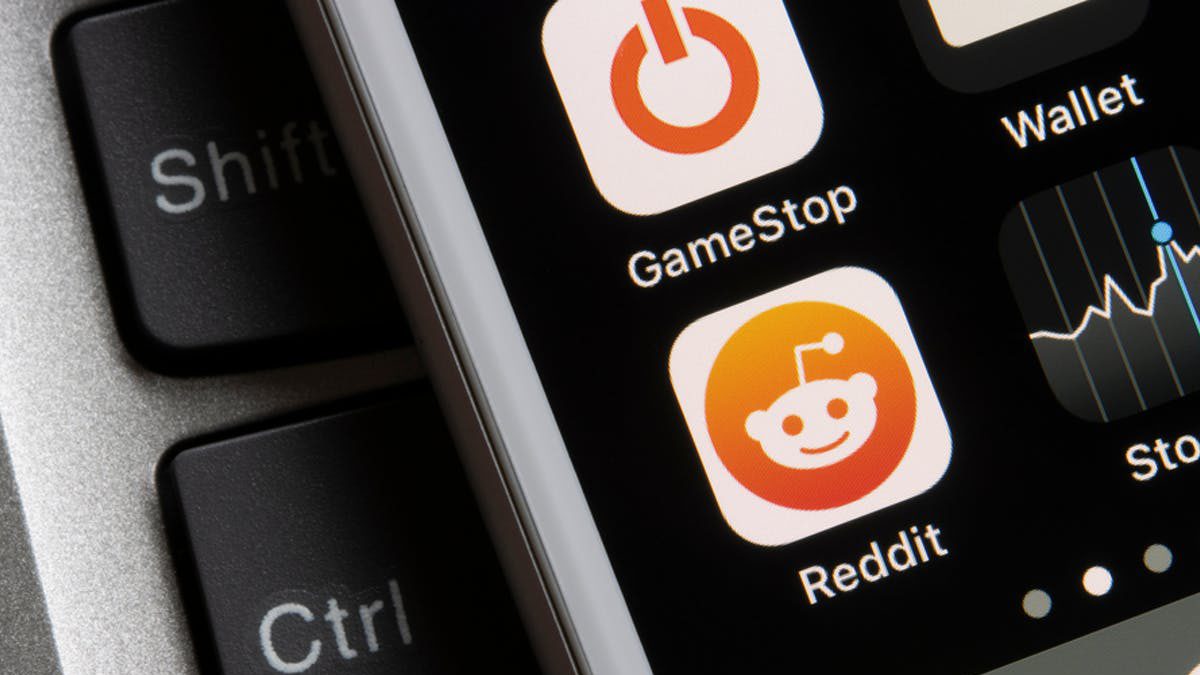 At this point, we’ve probably all heard plenty about the GameStop saga. We know it’s something to do with stocks, hedge funds, Reddit, and Elon Musk.

We also know there’s been a surge of volatility in the markets as a result of all this. Has this affected the average investor, who isn’t directly involved in the drama?

What exactly is going on with GameStop?

Just to recap, the GameStop situation involves a group of retail investors, or individual investors who buy & sell stocks for their own personal benefit, battling against Wall Street’s hedge fund professional investors over the stocks of GameStop and other struggling companies.

On Reddit, the community subreddit r/WallStreetBets (WSB), which has 2.9 million members, doesn’t take itself too seriously, and idolizes Elon Musk, began buying GameStop shares and stock options to raise the stock price in retaliation to hedge funds. This created an issue for the hedge funds, as they had taken short positions in GameStop & other companies – meaning they were betting on the stock price dropping. They were borrowing shares of the stock at a certain price and expecting the market value to be much lower by the time they actually needed to pay for those shares.

Basically, the retail investors put the Wall Street investors in a very uncomfortable position, to say the least: Wall Street professionals betting against the stock had to run and cover their short position by buying the stock as well. This ended up increasing the demand for the shares, which raised the price even more.

Normally, this type of situation would end when the share price would reach a too-good-to-refuse level, and people would flock to cash their shares in. Some people would make a lot of money, others would lose a lot, but the stock price would deflate and return to reflecting the company’s true value & health more accurately.

However, this time things are going a little differently. The Reddit investors are refusing pretty much every offer, purely to spite the hedge fund investors. They’re also rubbing salt in the wound, attempting to apply the same strategy to other shorted stocks such as Blackberry, AMC Theatres, and more.

How does this affect me, as a regular investor?

This whole battle is still ongoing at the time of writing this article and has been incredibly publicized, not just in niche finance & investment forums but across social media platforms, news outlets, and more. So naturally, people have questions.

Now the question most regular investors are asking – apart from constant Googling of “what does it mean to short a stock” and “should I jump on the GameStop bandwagon?” – is “Does this affect my current investments in any way?”

Long story short, this situation may hurt some investors, but most likely not you. The short sellers who were forced to cover their positions and speculators who bought in at a very high price will most likely be the people who will lose the most from this.

What’s the simplest way to ensure you won’t be affected by this situation?

To ensure you’re invested in a well-diversified portfolio that is suitably aligned with your preferred level of risk tolerance, instead of risky speculative trading on a few chosen stocks.

The surge on only a handful of stocks truly reinforces the importance of diversification. Even if there’s a substantial amount of volatility with these stocks, this type of situation is limited only to these stocks. Thus, spreading out your investment into well-diversified funds such as ETFs within a larger investment portfolio (such as those of SmartWealth by NBK Capital) can ensure that your funds aren’t entirely wiped out by specific & rare market instabilities, especially those caused by a group of unruly Internet warriors. 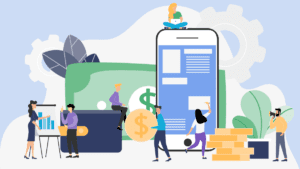 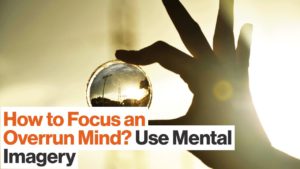 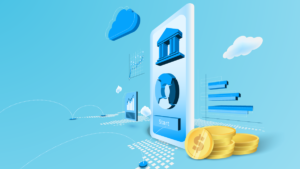 What Are the Different Asset Classes?